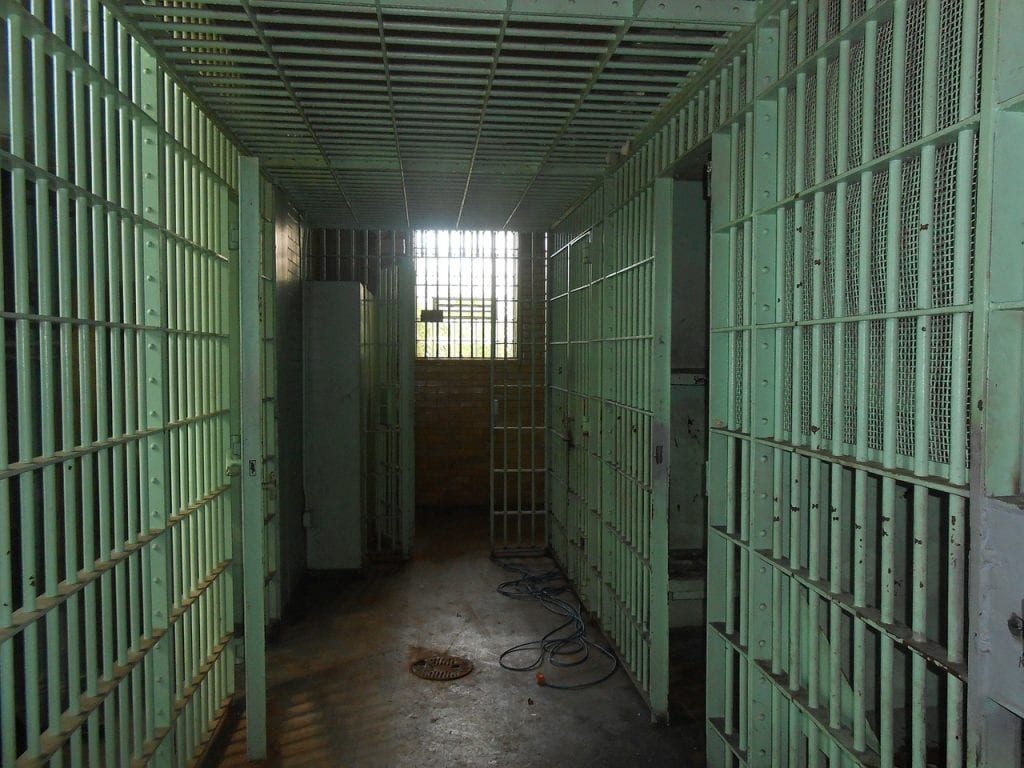 Michigan has recently denied parole requests made by 61-year-old Michigan inmate Donald Gene Miller.  He was imprisoned in 1979. Miller has been labelled a ‘serial killer’ because he murdered four women and tried to kill several others. The latest release date from the Michigan Department of Corrections is scheduled in March of 2031.

Miller might have been released some time ago, if it weren’t for the continued efforts of the Ingham and Eaton County Prosecutor’s’ offices, who seem dedicated to keeping him behind bars for as long as possible. Media sources reveal that while in prison in 1998, Miller was convicted of possessing a weapon. This second conviction has added up to 40 years to Miller’s prison time, ensuring a much later release time when parole is denied.

According to Chris Gautz, a spokesman for the Michigan Department of Corrections, parole decisions are usually made by a panel consisting of two to three Board of Parole members. However, in order to get the maximum continuance of five years, the full 10 member parole board was needed to get a majority vote.

Miller’s current discharge date is scheduled for March 24th, 2031. He will not be reconsidered for parole until August 29th, 2021. According to the parole board who reviewed and denied his application, the reasons for the denial were several.

The first reason is that Miller continues to deny that he played any role in the 1998 weapons possession conviction which earned him another 20 to 40 years behind bars. In addition, he also apparently plays down the sexual aspect of his initial crimes, committed in the 1970s. In the words of Gautz, “The parole board lacked assurance that the prisoner didn’t pose a risk if he was released at this time.” The criminal defense lawyers at The Kronzek Firm remind us that in parole hearings, the prisoner has the burden to convince the Parole Board that it is safe to release them.

Millker was arrested on August 16, 1978 after sexually assaulting and attempting to kill two young siblings – 14-year-old Lisa and 13-year-old Randy Gilbert. Miller accepted a plea deal from the prosecutor’s office in which he plead guilty to reduced charges of manslaughter for the deaths of Young and Stuart. He did not admit to killing Bush and Choquette until after the plea deal was already agreed on. As a result, he faced no charges for the second set of deaths.

There is a substantial number of people who are committed to keeping Miller behind bars for as long as possible. The Committee for Community Awareness & Protection was formed in the 1990s with the sole goal of keeping Miller in prison indefinitely. The Committee is made up of law enforcement personnel, current and former prosecutors, victims, and the family members of victims. In a statement made by Ingham County Prosecutor Gretchen Whitmer, she says that Miller is “uniquely dangerous,” and expressed her gratitude that the parole board was able to recognize how violent he is.