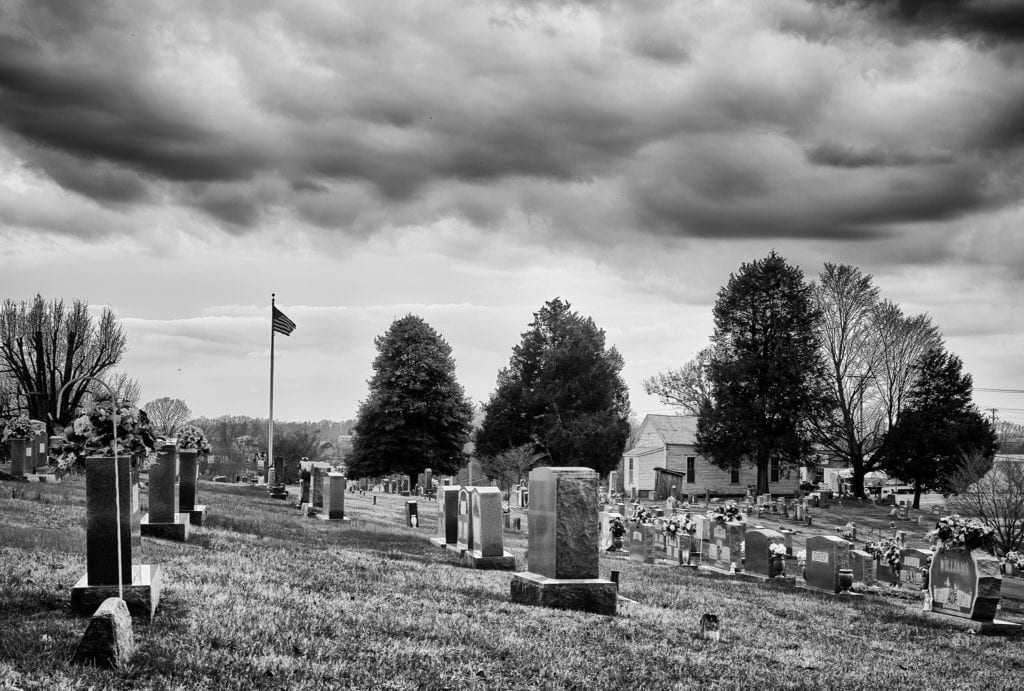 Is assisted suicide an act of mercy and dignity? Or nothing more than the crime of murder?

Assisted suicide, like abortion and gun control, tends to be a very polarizing issue. People are either for it, or against it. There aren’t many people who waiver. Certain well-known people, like Stephen Hawking, Diane Rehm, and Terry Pratchett, have advocated for the right-to-die over the years, which has fueled the debate even more. The question remains, though: should a terminally ill person have the right to choose when and how they die?

In 1997, the state of Oregon passed the first Death with Dignity law, allowing terminally ill residents of the state a chance to choose when they ended their lives. Over a decade later, in 2008, Washington followed suit. Gradually, the pace began to quicken. In 2013 Vermont passed right-to-die laws. In 2016 both Colorado and California joined the growing group. So far this year, the District of Columbia has already made it legal, and Maine is currently considering legislation that would legalize a terminally ill person’s right to choose death. But what about Michigan?

There are currently no bills that have been introduced that propose the right-to-die be made legal in Michigan. However, with the slow trend showing movement in that direction, it probably won’t be long before someone starts a petition to introduce the subject. (There is currently a petition going around in Florida lobbying for assisted suicide laws.)

Statistics were recently released from California, where the right to die has been legal for exactly one year now. During that time, 504 people contacted Compassion & Choices, which is an advocacy group that provides information on the process. That number is exclusively for people who contacted Compassion & Choices. The state of California hasn’t released any information yet, which means that there could be considerably more people who have pursued the right to die in California.

Matt Whitaker, the Compassion & Choices’ California director, told the media that these numbers show that the new law has ‘provided comfort and relief from intolerable suffering, just as (it) intended it to do.” According to Whitaker, this option allows people struggling with terminal illnesses a chance to control how their life ends and retain their dignity. Detractors, however, say that it will lead to hastily-made decisions, medical misdiagnosis, and reduced support for palliative care.

The issue is very hotly debated by people on both sides of the fence. But which one is correct?

For some people, the process of discussing and planning for death is a straightforward one. After all, they say that we plan for every other aspect of life’s eventualities, why not plan for our death as well? Between health insurance, flood insurance, prenuptial agreements, 401 K, retirement plans, and power of attorney we prepare for all of life’s eventualities. So why, some people wonder, would we treat it any differently?

For most, the reason to treat the issue of assisted suicide differently is usually grounded in religious or spiritual beliefs. However, according to Death with Dignity, approximately 7 in every 10 Americans are supporters of an individual’s right to choose the time of their own death.

Currently, under Michigan law, assisting anyone in their own suicide could be charged as murder. The permission and full consent of the terminally ill patient, and even the consent and support of their family would make no difference. Taking a life or aiding in ending a life  in Michigan, under any circumstances, can be considered to be homicide and may result in criminal charges.

If you or a loved one have been accused of First or Second Degree Murder, or Manslaughter in Michigan, you are going to need an experienced, aggressive defense attorney on your side. Our experienced team of skilled professionals has a proven track record of successful results in Michigan local, state, and federal Courts. We can help you too! Call 866 766 5245 to speak with a highly skilled trial lawyer today.